Few manufacturers build vehicles as economically as Nissan. Because the company has hatchbacks, sedans, and SUVs that outperform many other manufacturers in terms of cost, it is possible to get incredible deals on the used market. which retails for $ 10,000, so a pre-purchase inspection is important.

Some of the best options you will find in the used car market include: 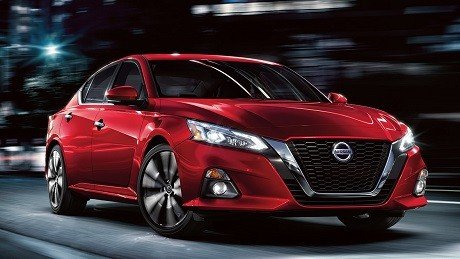 This sedan has long been one of the Japanese automaker's best-selling vehicles. Any model available after 201318 can be picked up for $ 10,000 or less. This generation was available with either two 2.5-liter V6 engine options or 3.5-liter. The first produced 180 horsepower, the V6 could produce 270 horsepower, which is pretty high for a mid-size sedan. Expect a decent 31 mpg mileage with the 2.5 liter variants. 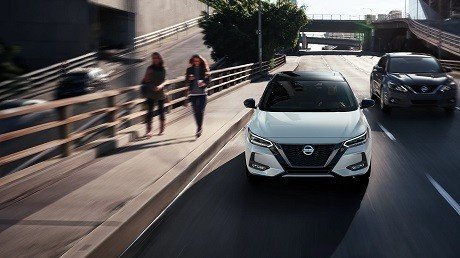 This compact sedan is one of Nissan's trendiest bargains for under $ 10,000. Models with the base engine are probably the most common. This is a 1.8 liter 4 cylinder engine with an output of 130 hp. In comparison, you might even find a supercharged NISMO model with 188 hp. However, since the NISMO launched in 2017, it is likely not available or priced much higher. The seventh generation of Sentra was launched in 2013. 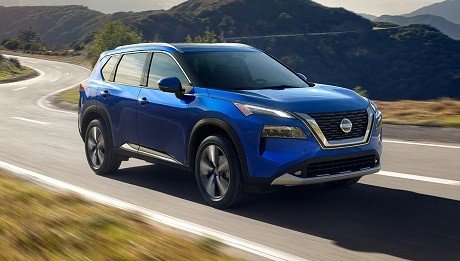 Since its debut in 2008, the Rogue has become one of the best-selling compact SUVs on the market. Good ride quality is offset by spacious interiors and reasonable fuel efficiency. The SUV is available with a continuously variable transmission (CVT) that makes driving a breeze. Its modern transmission is able to return fuel economy of 22 mpg in the city and 27 mpg on the highway. The 2008 model of this vehicle was available with a reasonable cargo space of 28.9 cubic feet. 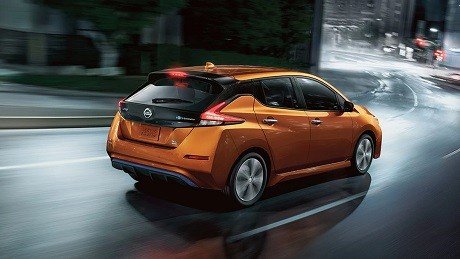 Those who make many short trips and have the option to charge a vehicle overnight should seriously consider the Nissan Leaf, which debuted in 2011 and could offer 73 miles on a full charge, that number later rose to 167 miles. An update in 2016. For a budget of $ 10,000 or less, a 201115 variant of the Nissan Leaf would be a good option. In short, it would make a great secondary vehicle as a practical hatchback for most.

Nissan's value-driven vehicles have several great features for their price. For example, the 200813 Rogue SV model is available with additional features such as a Bose audio system and 17-inch alloy wheels.

Use this shortened URL to share your current search results.